A recap of the 2018 Walk Bike Places Conference. 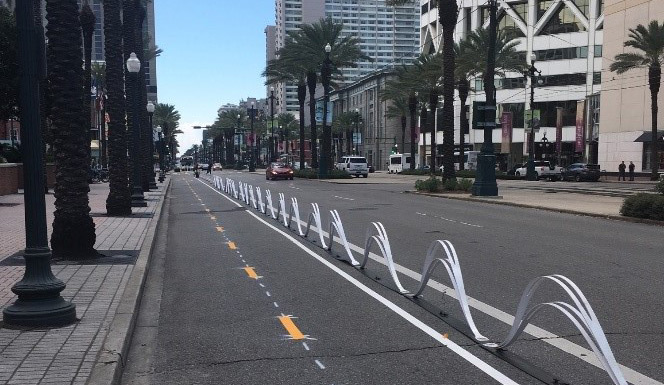 We recently attended the Walk Bike Places conference in New Orleans and came away inspired and excited for the future of bicycle infrastructure and urban mobility in general. If you’ve never been to New Orleans, you need to get there and experience this jewel of a city. The people are as warm and welcoming as they come, the food and music scenes are world class and the bike infrastructure network is stellar. 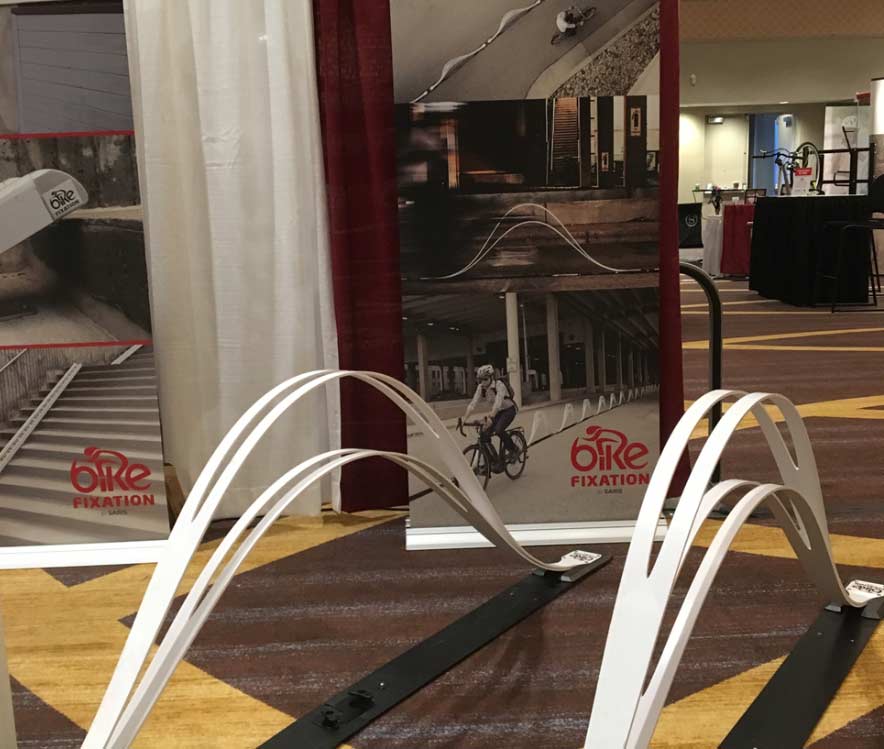 One of the most fascinating panel discussions included newly-released research from People for Bikes that looked at public perceptions of bikes and mobility. You can dive deep into this research by clicking on www.peopleforbikes.org/activatingsupport. One of the key takeaways from the research is that country-wide public support is very close to the tipping point in favor of expanding cycling infrastructure everywhere, but there’s more work to do.

To get to a safe majority in favor, we as advocates for better and safer cycling infrastructure need to be conscious of how we steer the conversation both in our face-to-face interactions as well as how we show up on social media. Don’t over promise what bikes can do for society and don’t be in opposition to cars. Think about your neighbor who will never get on a bike for transportation and try to see what you’re proposing from their vantage point (i.e. behind the wheel of a car). 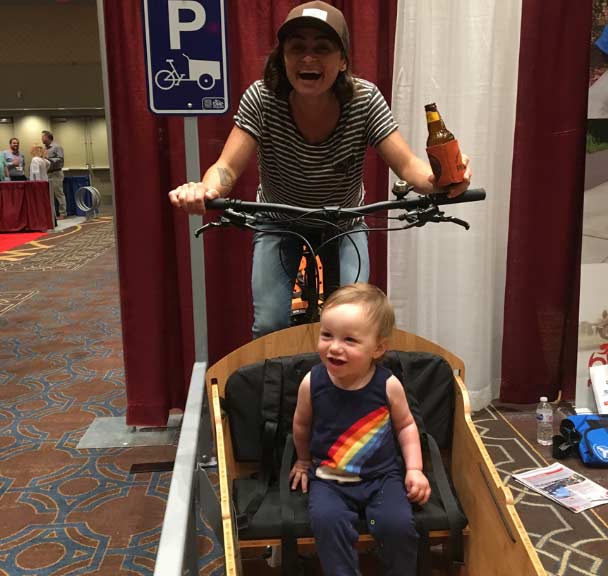 Most conferences aren’t this fun

Technology is outpacing our ability to keep up with it and it’s having a profound influence on mobility, namely congestion on the streets. Ride share, bike share, scooter share and growing numbers of people choosing bikes for first and last mile transportation are directly impacting levels of congestion on our streets. We see this as an exciting opportunity to create solutions to growing congestion while staying focused on making the streets and sidewalks safe places for all people (we’re looking at you, autonomous vehicles). 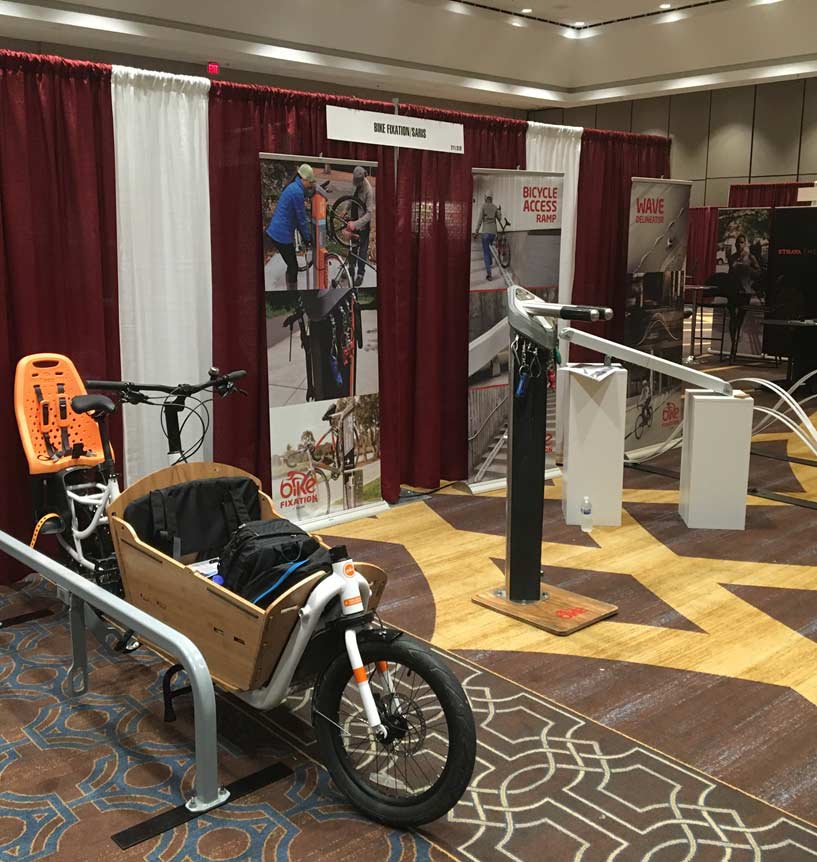 A rare moment of quiet in the Bike Fixation booth.

The conference was also a valuable source of direct feedback from several well-informed opinions on new products that we displayed in the booth. We also had the opportunity to set up a live demonstration of Wave Delineators out in front of the conference center which drew a lot of attention.

I was personally surprised at the level of disdain for the white plastic flexible bollard-style posts that are often used to delineate bike paths. They’re commonplace because they’re cheap. But when seen alongside the Wave Delineator, they start to look like sticks that fell out of an ugly tree.

Stay tuned for my forthcoming report from the 2018 NACTO conference!