The Future is Now: Recap of 1st Annual PlacesForBikes Conference

A focus on how to increase bicycle mode share. 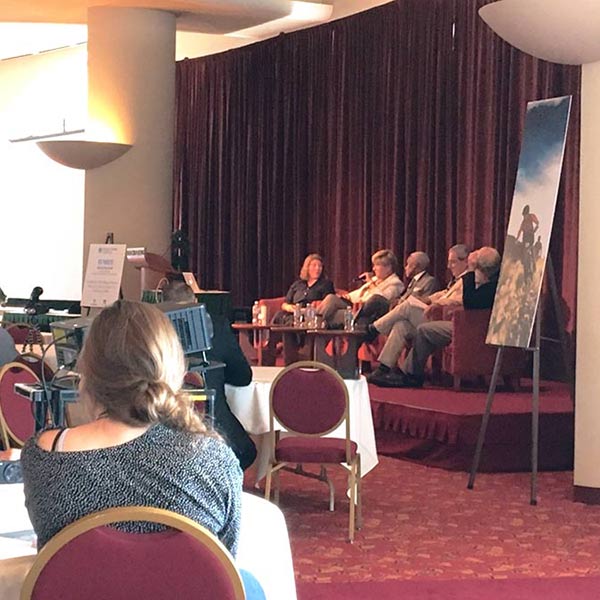 If imitation is the sincerest form of flattery, cyclists in North America have been heaping praise on our cross-pond European neighbors for decades. We have a long and successful history of importing European bike infrastructure design and advocacy from protected bike lanes and traffic calming to Vision Zero. And based on two themes that were prevalent at this year's inaugural PlacesForBikes Conference, the trend will continue.

The first annual conference, held in Madison, Wisconsin from June 28th to June 30th, was organized by PeopleForBikes with significant support from Trek Bicycles. The conference brought together transportation planners, city officials, advocates and bike industry professionals for two days of seminars, break-out sessions, and keynote presentations on best practices to get more people on bikes and make cities more bike-friendly. 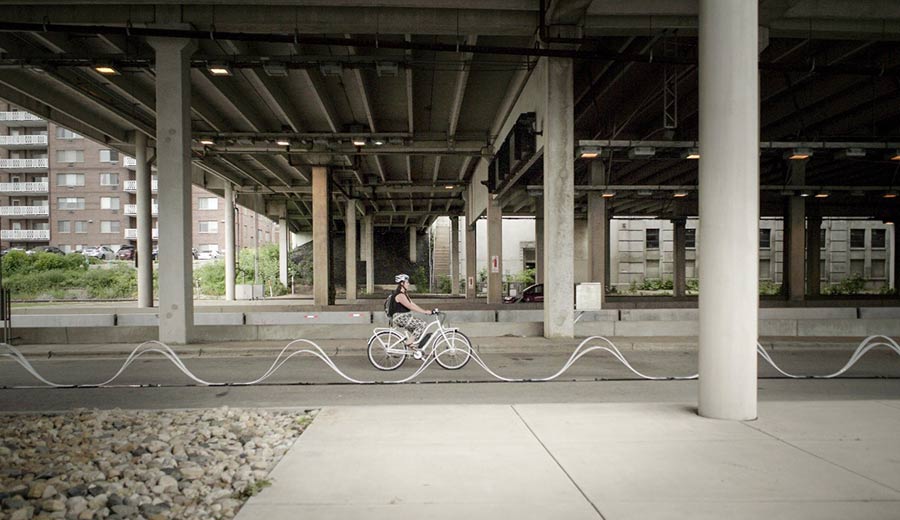 Delegate test riding a Trek E-Bike during the conference.

A prominent discussion point was the role and impact electric bikes can and will play in the future as it relates to opening cycling up to more people. 1.2 million e-bikes were sold in Europe last year. With this widespread acceptance comes tangible data points that help planners here in the USA understand the impacts e-bikes could have on mobility here in the States. The added benefits of e-bikes will open bicycle commuting up to a much larger audience by flattening hills, making longer trips possible, making travel quicker, and making trips less of a workout and more of a convenience. The key will be to have infrastructure in place to support those that now can enjoy using the bike for mobility. 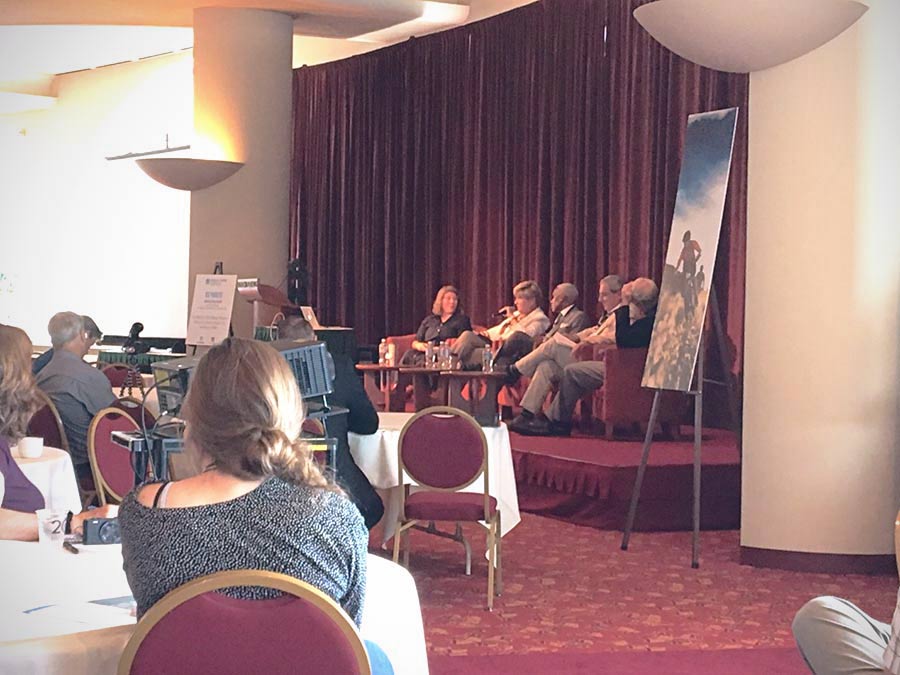 Panel discussion of mayors detailing how bike infrastructure has positively affected their cities.

A key piece of that infrastructure was the other prominent theme at the conference: Bicycle Superhighways. A hot topic at this year's Velo City Conference in the Netherlands, cycle superhighways are long stretches of protected bike paths and trails that connect suburban and rural communities to urban centers. Think Rails-to-Trails meets interstate highways, with service stations and on/off ramps. They are a safer, faster, and more direct route into city centers, and can offer daily commuters another, sometimes better option for travel. With the expected growth of both US cities and congestion coupled with the expanded range e-bikes can offer, this will be a critical piece to our future transportation infrastructure. The challenge presented at PlacesforBikes: which community will be the first to build this in the United States? 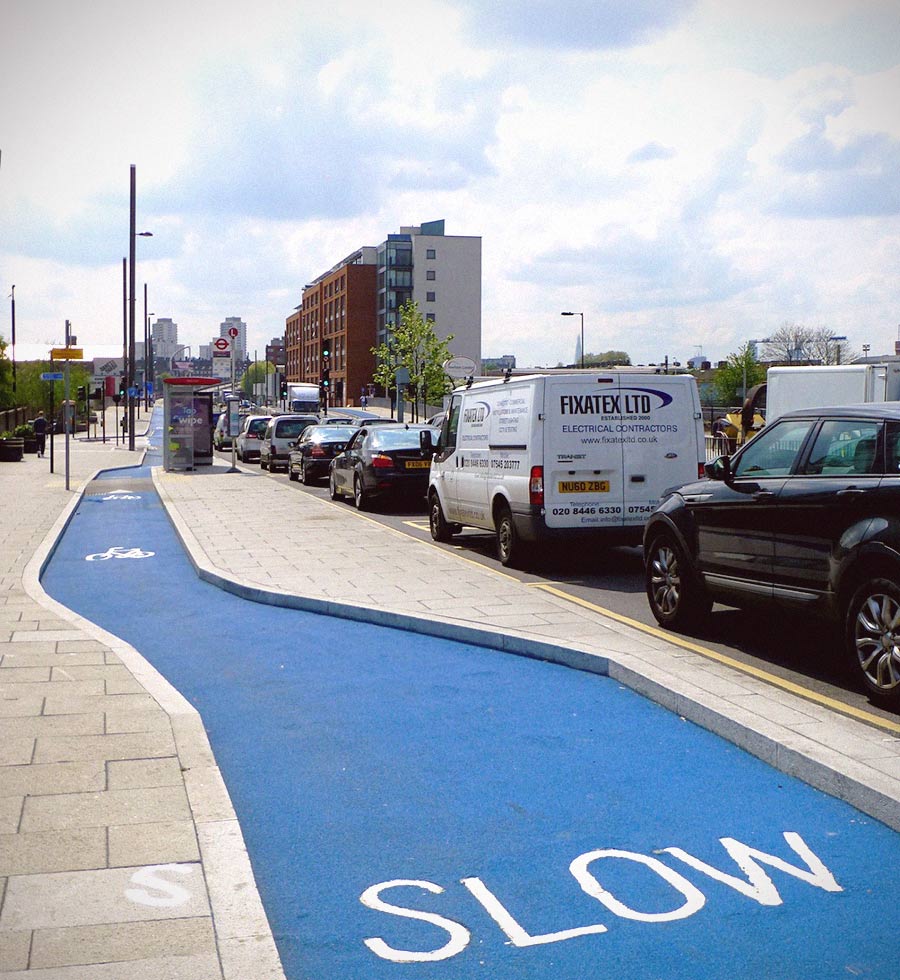 Finally, aided by the outstanding keynote delivered by Seleta Reynolds, General Manager of the City of Los Angeles Department of Transportation, we unveiled prototypes of a new lane delineator we've been developing. Code-named "BikeOn", it's a collaboration between the City of LA and Gensler Architects to create a pop-up delineator that can be used to create temporary bike lanes. Fusing functionality with great aesthetics, we hope to make bike lanes much more welcoming and protected. And the conference gave us a great venue to receive critical design feedback as we hope to launch a finished product by summer's end. 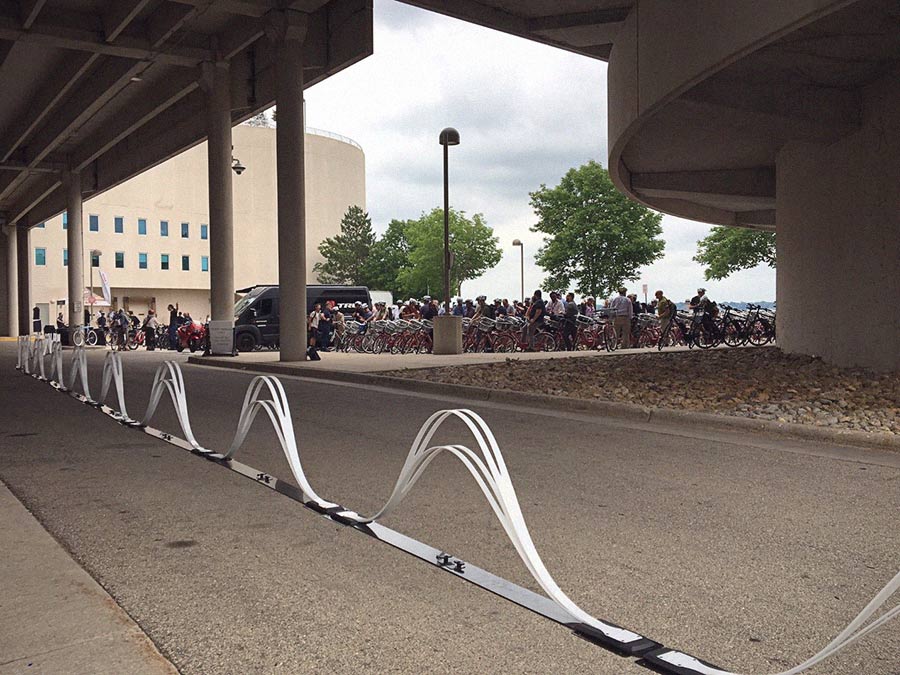 Conference delegates about to begin their "slow roll" around Madison, protected by the prototype "BikeOn."