eBikes have come to be a game changing force in transportation 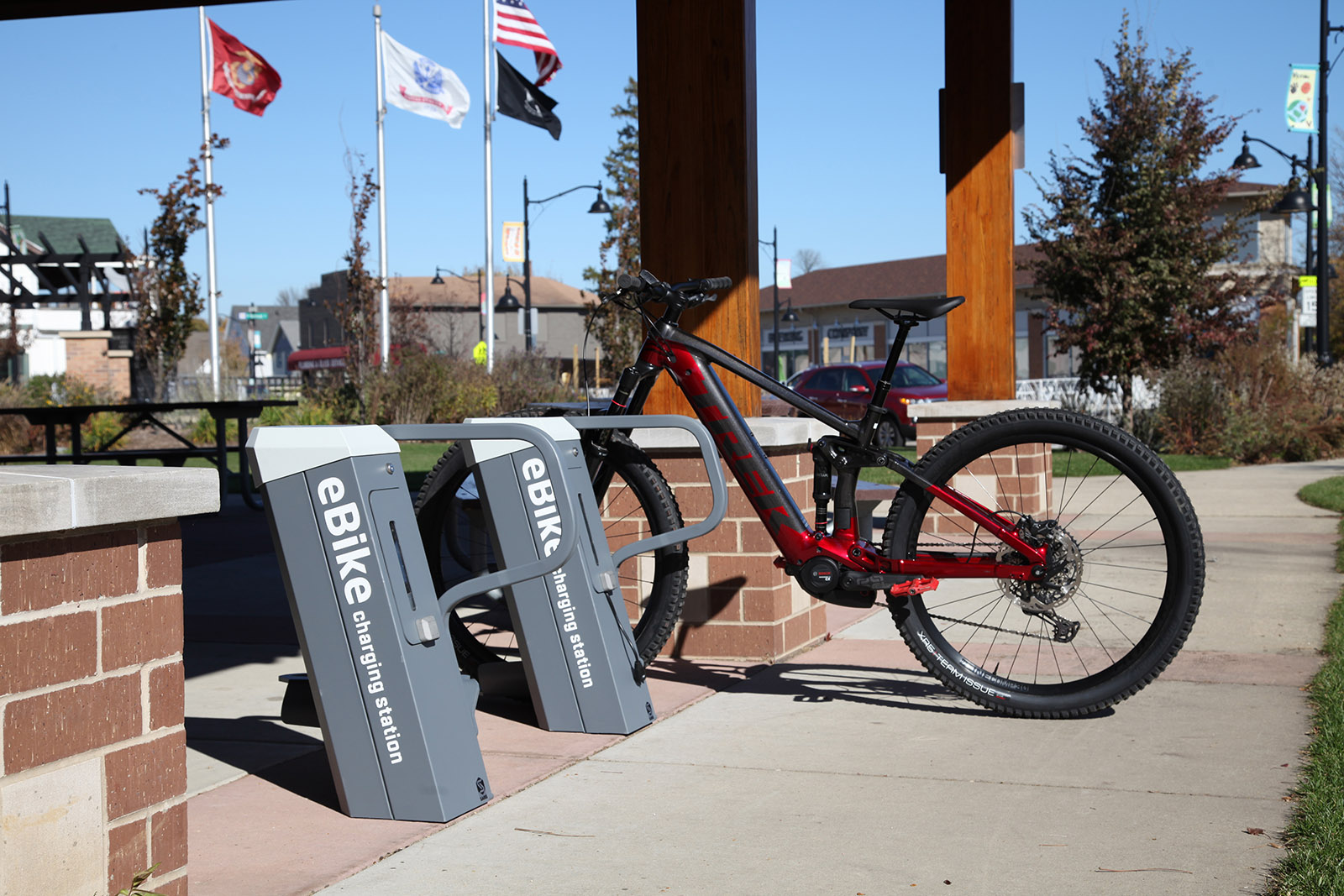 Over the last decade, the soft hum of electric motors has become a sound regularly heard on bike lanes and paths. Once a novelty, often looked down upon by “serious” cyclists, eBikes have come to be a game changing force in transportation.

Sales of eBikes have long been increasing but jumped 145% in 2020 compared to the previous year. Much of this is driven by more riders who may not have considered cycling as a transportation option previously. With the aid of pedal assist motors, cyclists can now travel without the barriers of long commutes, steep hills, keeping up with traffic or arriving at their destination drenched in sweat. 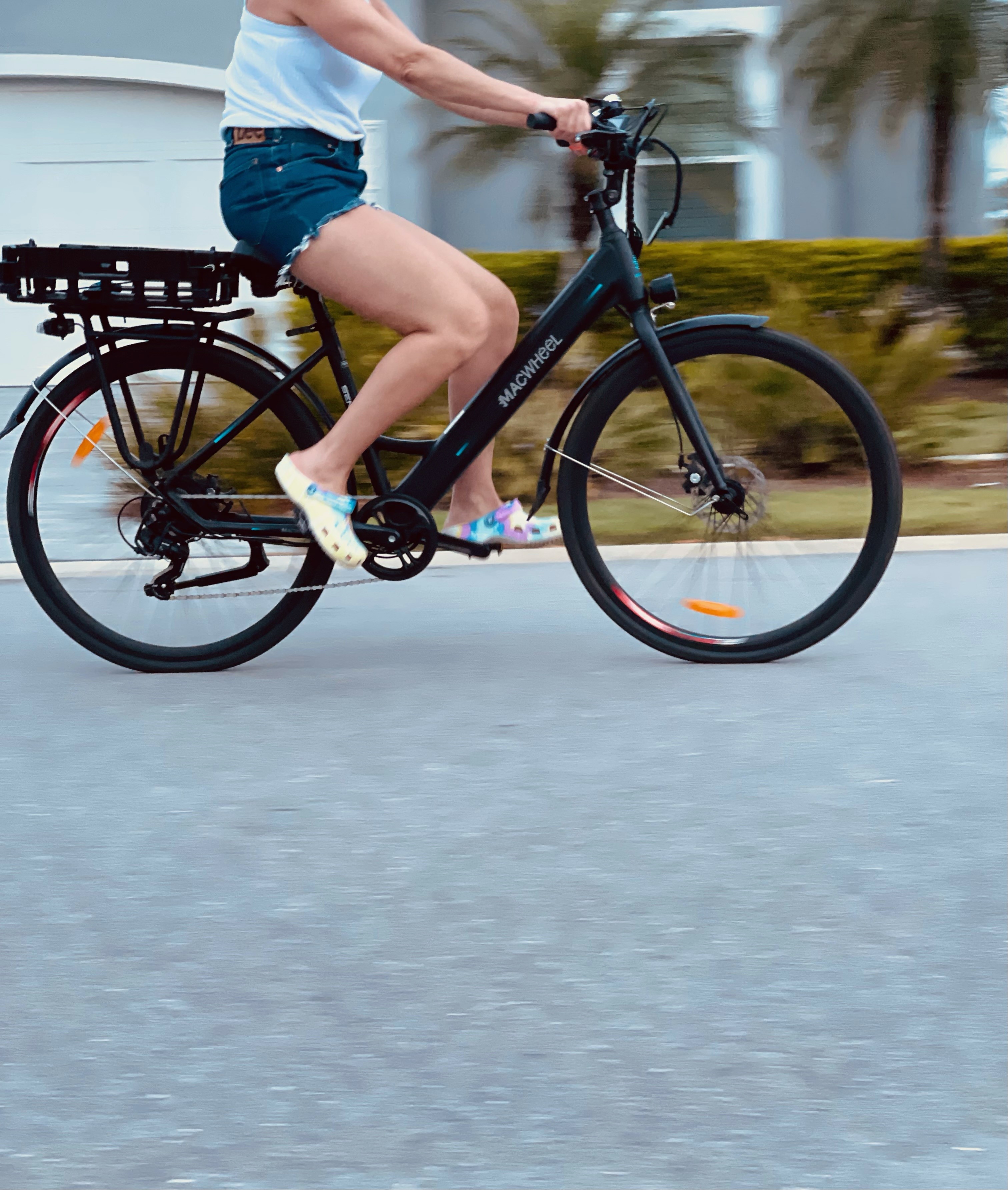 These bikes can mean cost savings for commuters as well with rising car costs and spiking gas prices. Government groups too hope to contribute to the financial incentives for eBikes. Rebates and tax credits to purchase these bikes have been proposed at federal, state and local levels in hopes of making them accessible to an even greater number of people.

At Saris, we wanted to come up with a way to support the increasing numbers of riders who are choosing eBikes. Their most obvious need being keeping their bike’s batteries charged. While electric car chargers have become a common site in cities, infrastructure to support their two wheeled counterparts is lacking. 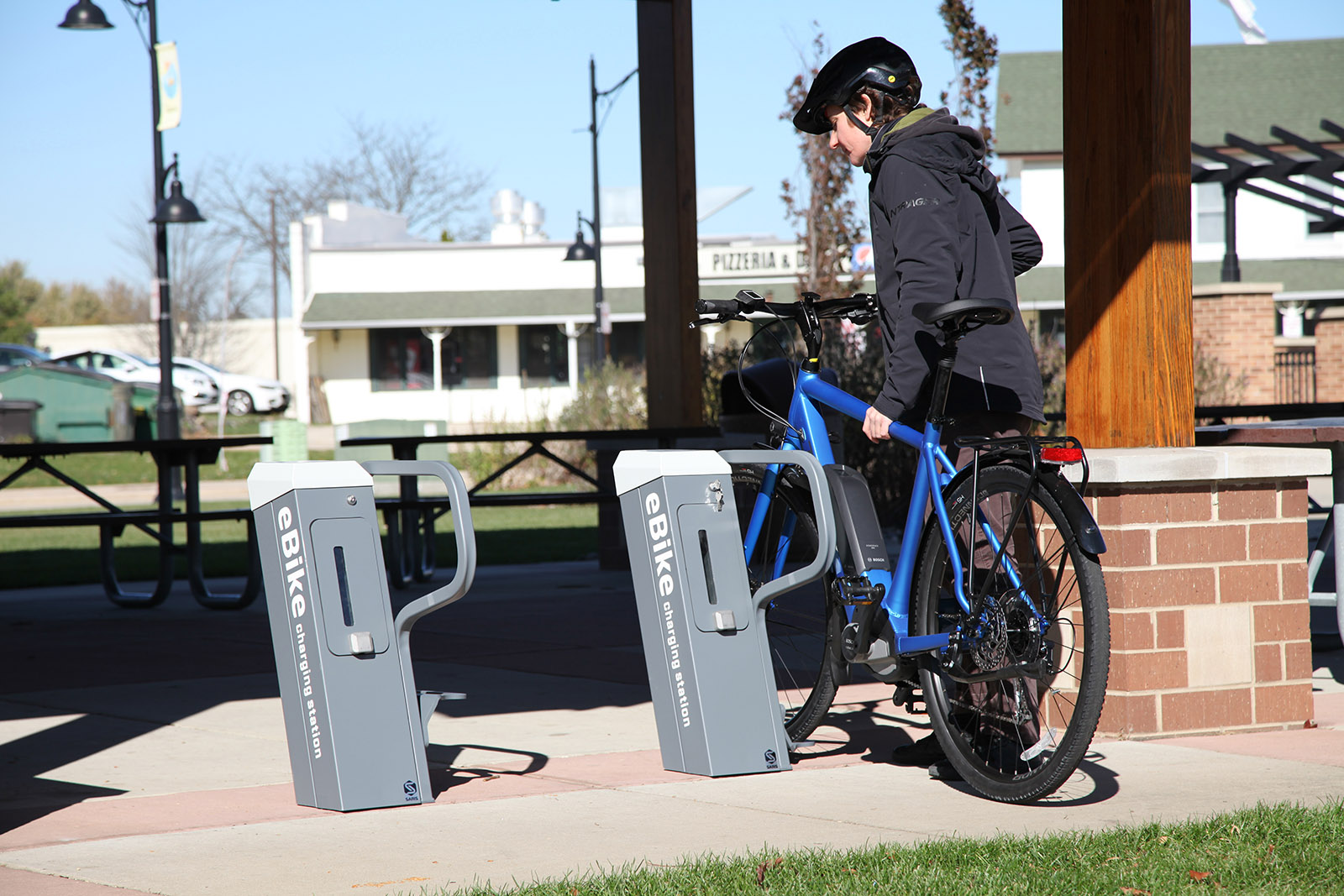 Some cities are beginning to recognize this and have added requirements or recommendations that a bike storage rooms include outlets for eBikes. However, many bicycle racks make proper positioning with a wall outlet difficult and the chargers themselves are left in the way and unsecured. Secure outdoor charging options are largely nonexistent. 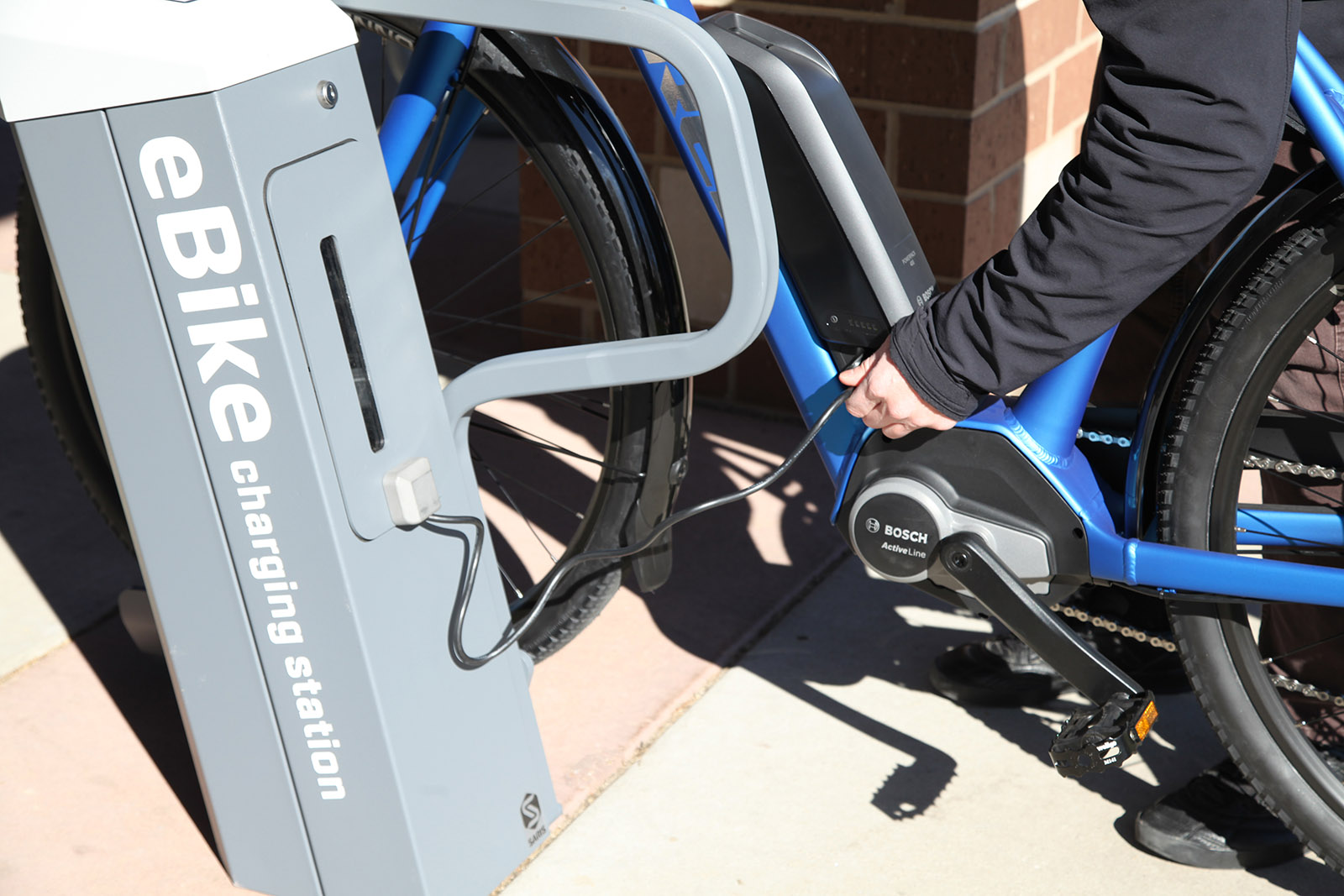 Our new Charging Station looks to alleviate this by providing a tailor-made space for eBikes. Not only does it allow your bike to be parked and locked to APBP standards but also provides a lockable compartment with an outlet to secure your charger while it’s plugged into the bike. 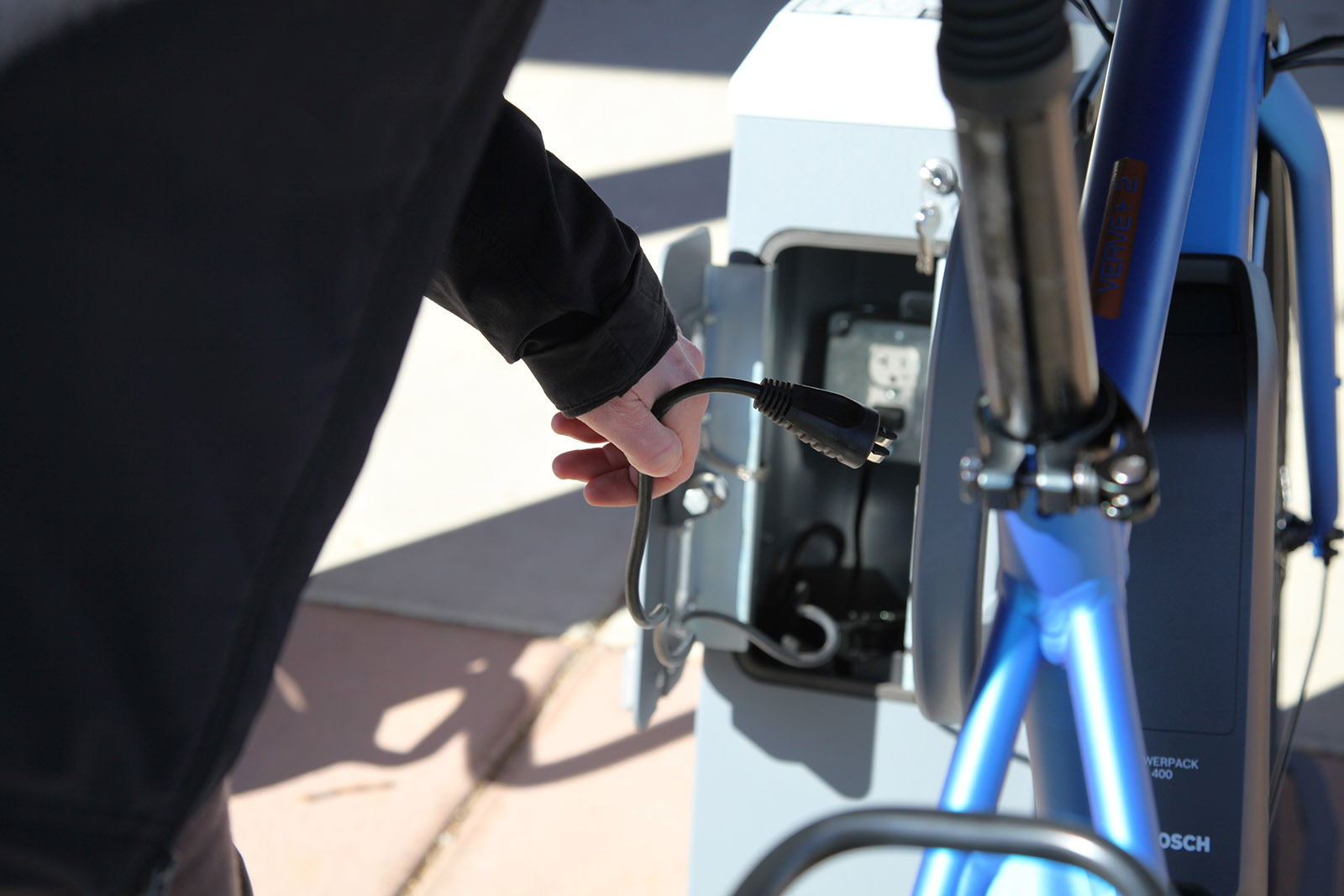 The locker is secured using a standard padlock which offers flexibility for users. These can be carried by the cyclist for public units or rented out by the owners through keyed or smart padlocks. Inside, the locker housing includes an automatic cooling system to prevent issues with overheating while in use. 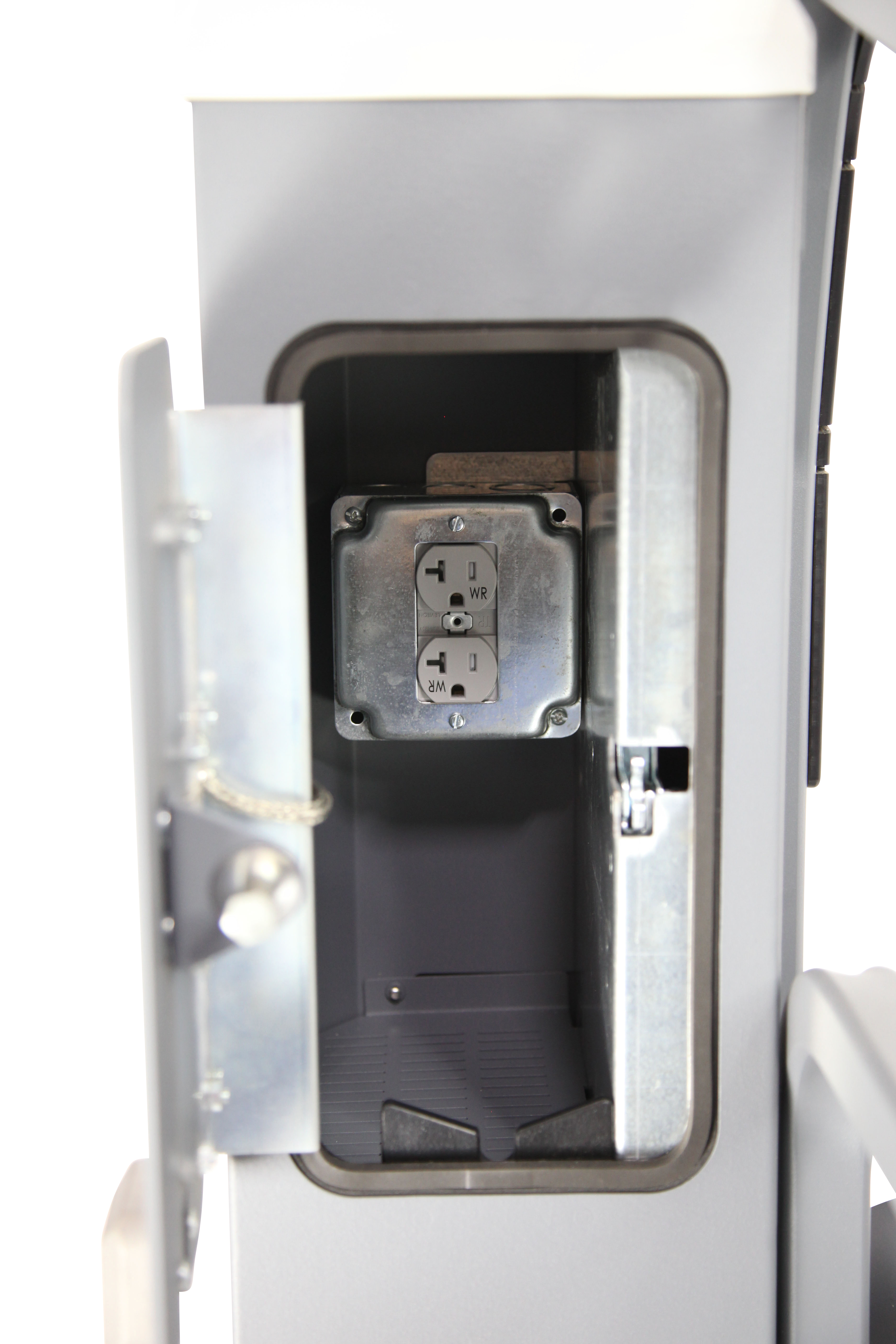 The robust and attractive stations are clearly marked with decals and instructions to guide their usage and make them visible to riders. The stations are an excellent addition to indoor bike rooms or with overhead cover, they can provide a public charging option in the outdoors as well. 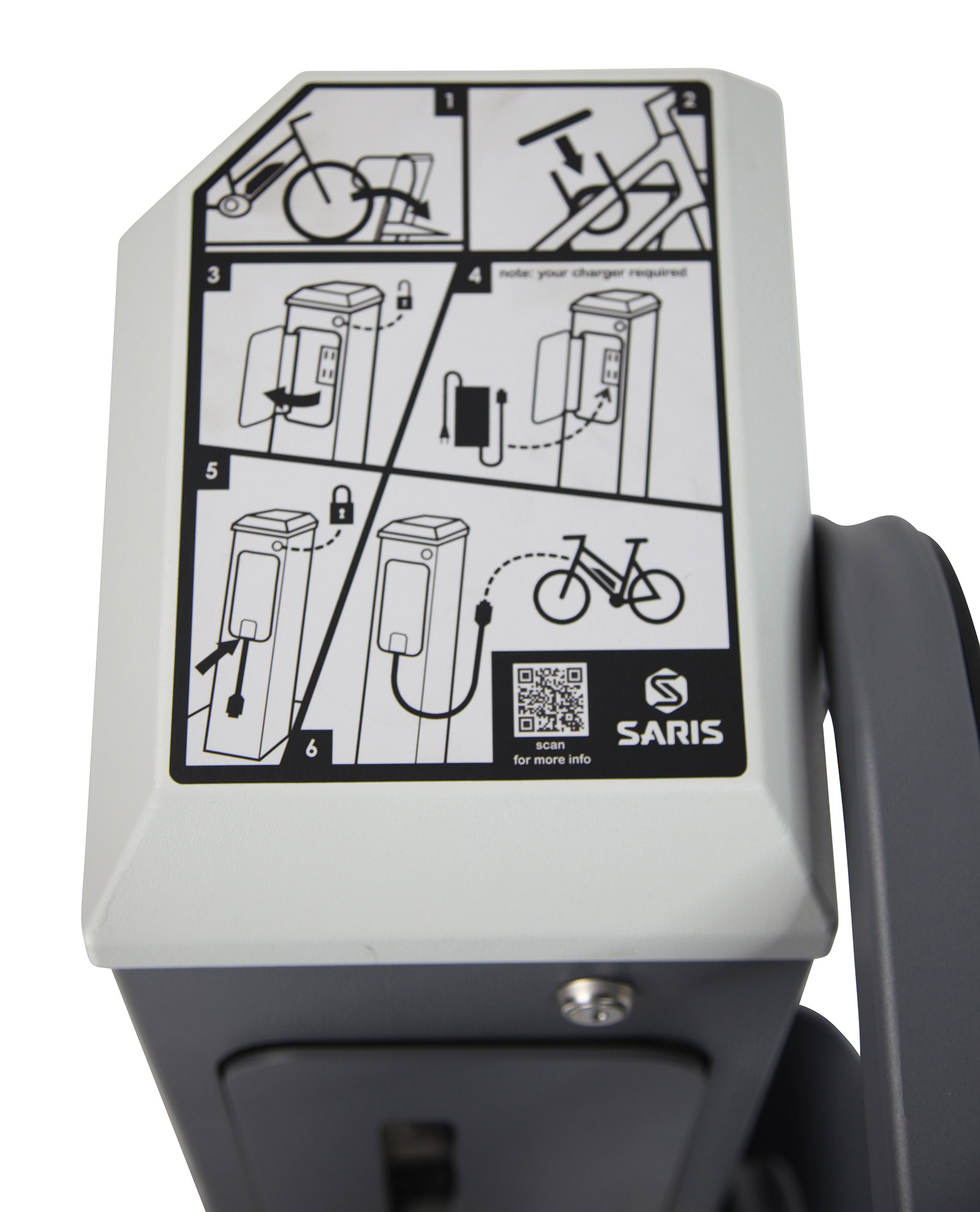 While this is just a start for making our cities more eBike friendly, we see it as an important step as communities seek to welcome more electrified riders to their streets and paths. 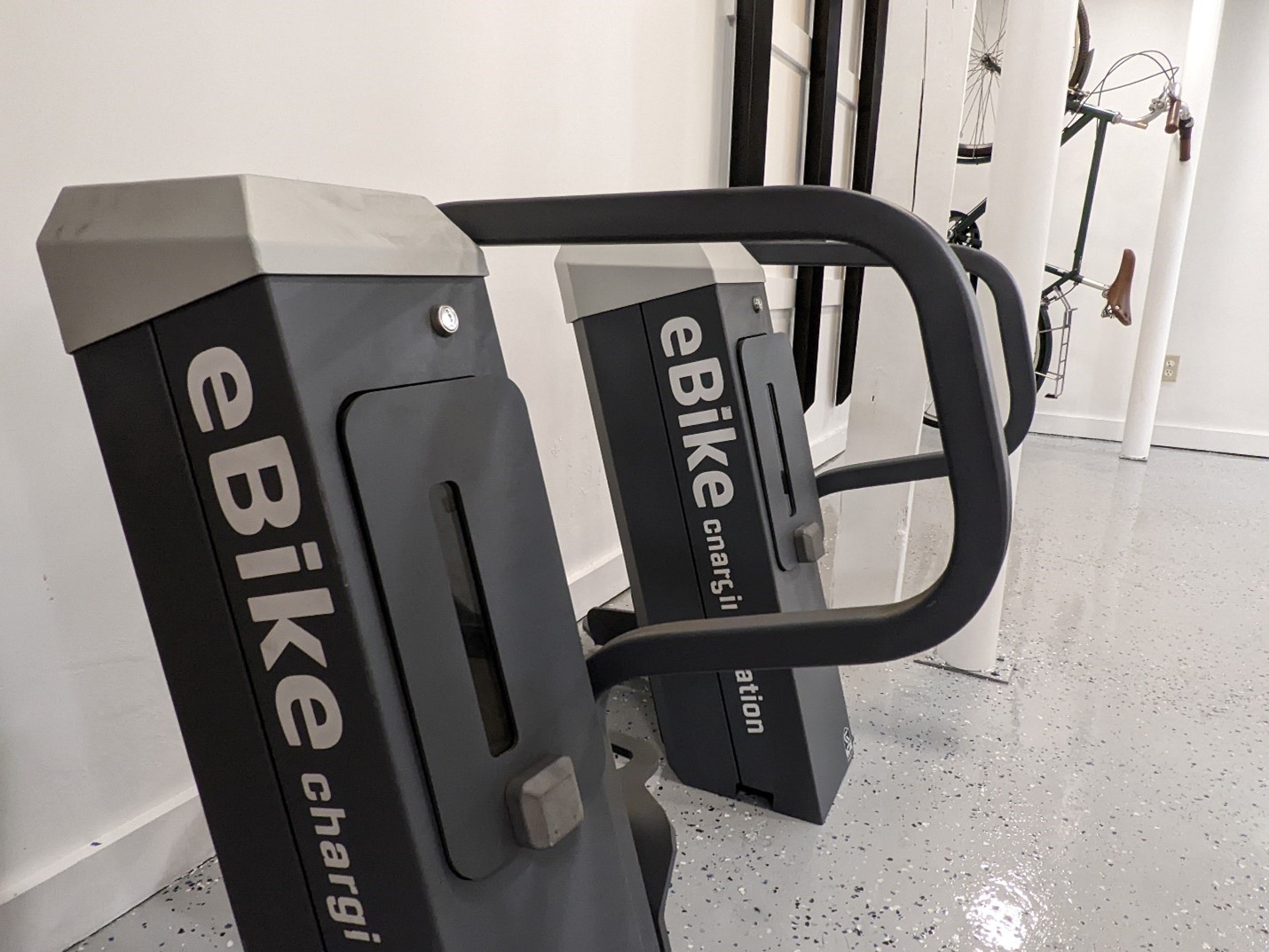