A look at Zagster’s unique take on the public bike share. 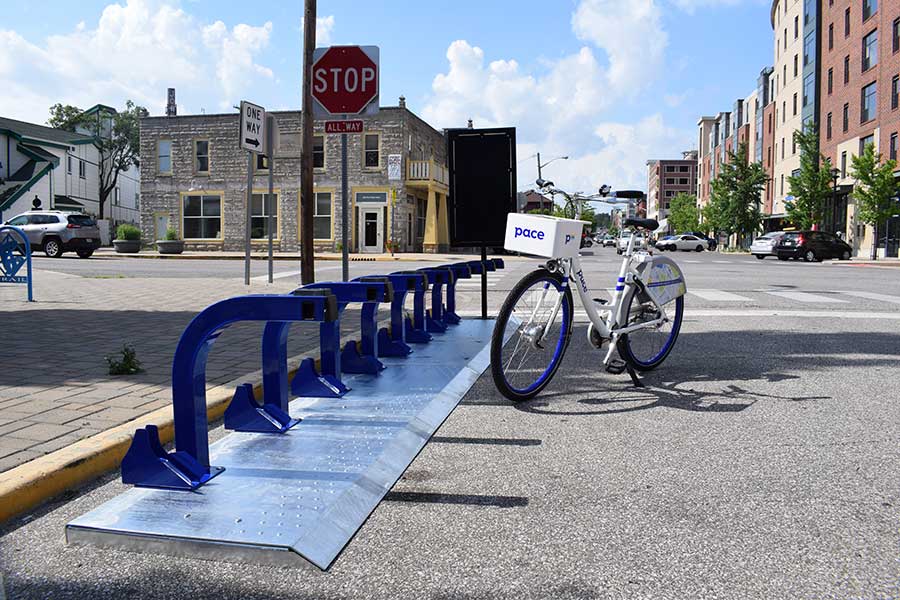 Dockless bike share programs have created quite a splash over the past year. Fueled by venture capital and media savvy companies who may or may not have sincere interest in improving mobility, several dockless programs have come and gone since the summer of 2017. While some cities who’ve adopted this new form of bike sharing have seen impressive ridership numbers, intrusion of mis-placed bikes in the public right of way have become a nuisance and given “dockless” a bad name.

Many of the dockless program bikes were not designed to lock-to anything (i.e. a secure bike rack), instead relying on a wheel-lock that immobilizes the bike until a user unlocks it with the appropriate program app. And without a clearly marked place to leave the bikes, they are ending up in all matter of places, much to the chagrin of many cities and their citizens. 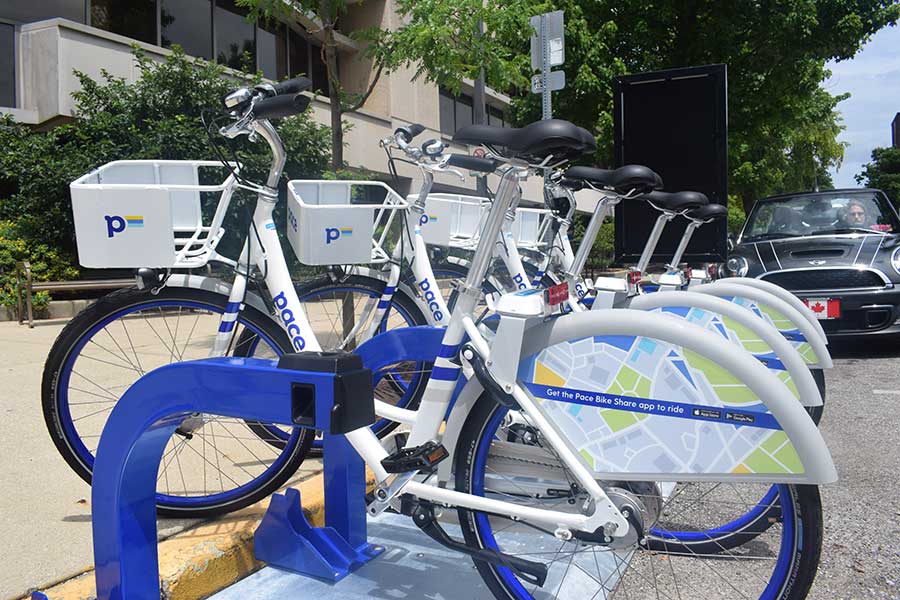 A look at some painted Zagster Pace lock-to bike parking stations, made by Bike Fixation.

A simple solution to having bikes scattered about is to provide a specific place to lock the bike and equip the bike itself with a cable-style or U-shaped lock. The Zagster Pace bike share program does both and Bike Fixation is proud to be part of their innovative solution.

In early 2017, Zagster issued a Request for Proposal (aka: RFP) as part of a design competition to replace their old lock-to bike docking system. This old system was prone to tipping over, it didn’t satisfy a changing design standard, and it was increasingly expensive and produced in China. 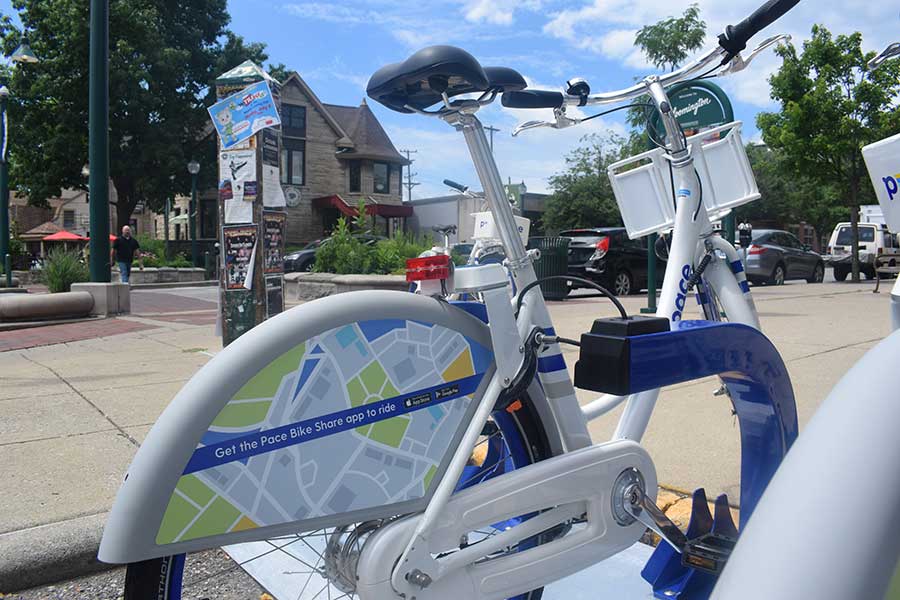 Bike Fixation submitted an innovative proposal that focused on aesthetic and ergonomic design, as well as reducing cost and was awarded the contract in early 2018. The design features a front (rather than a rear) entry design that is stable, easier to use and provides ample room between bikes while also maintaining high bike density.

The design team was also able to make a 5x reduction in installation time, reduced the cost by 50% and is now made in Madison, Wisconsin at Bike Fixation’s parent company’s manufacturing plant. This combination of creative innovation in design and a powerhouse manufacturing facility (in America) helped Bike Fixation’s proposal win.

Zagster currently operates over 200 programs in 35 states that make bikes available to more than 6.5 million people every day. Visit Zagster.com to find a Pace bike share program near you. 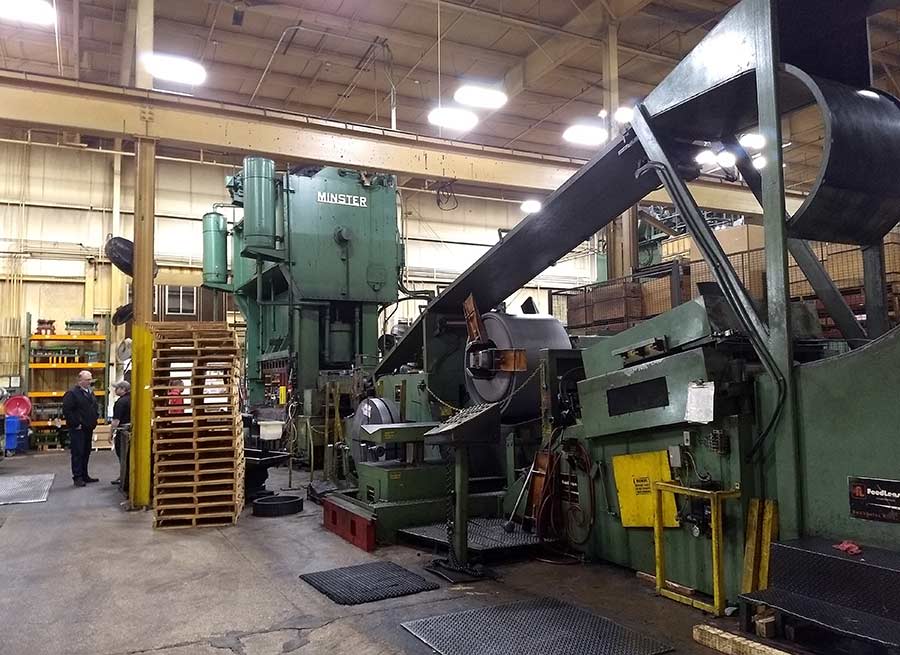 A behind-the-scenes look at the machinery at a Rockford, Illinois supplier, used to build the Zagster bike racks.