The next installment in our series of bike-friendly communities. 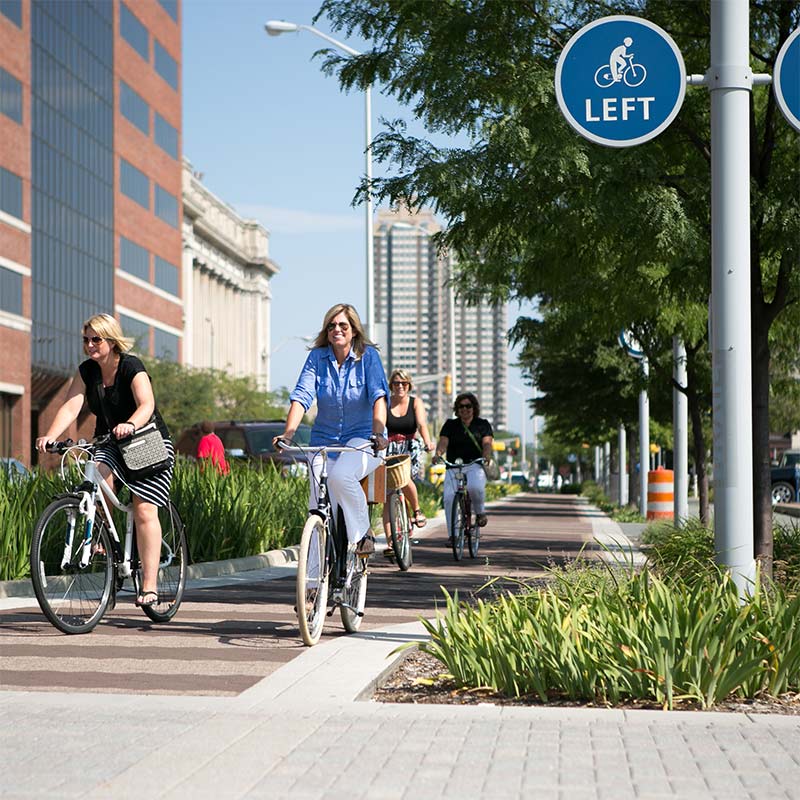 How did Indianapolis suddenly appear on many of the "Top Cycling Cities" lists? We interviewed Jamison Hutchins, Bicycle and Pedestrian Coordinator for the City of Indianapolis, to find out.


1) Why is being bike-friendly important to Indianapolis?

It is a fun, economical and healthy way to address growing transportation demands, especially in the rapidly growing downtown.

We have a wonderful trail/greenway network that extends to every side of town so with a few minor connections we can develop a system that is within reach of all residents. We should not expect everyone in our city to own an automobile to get where they need/want to go. This is as much a social equity endeavor as much as it is one that addresses environmental or public health issues. 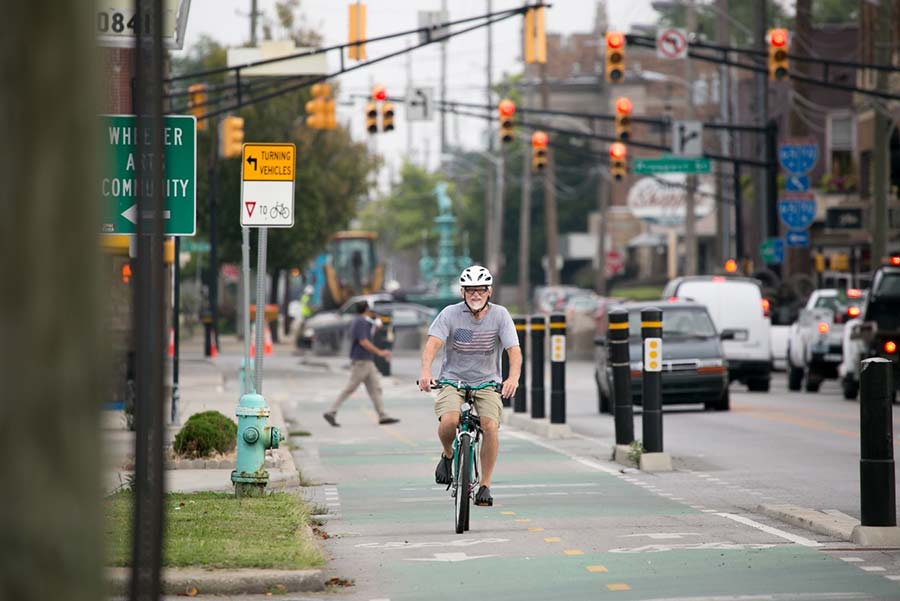 
2) How are you growing mode-share?

By building a low-stress network of bicycle infrastructure that everyone feels safe using.

We won't truly see increases in bicycle mode-share until everyone in the city that wants to can get to where they need/want to go on a bike. We are also focusing on development in downtown that is dense and encourages multiple uses. Land use is really important. 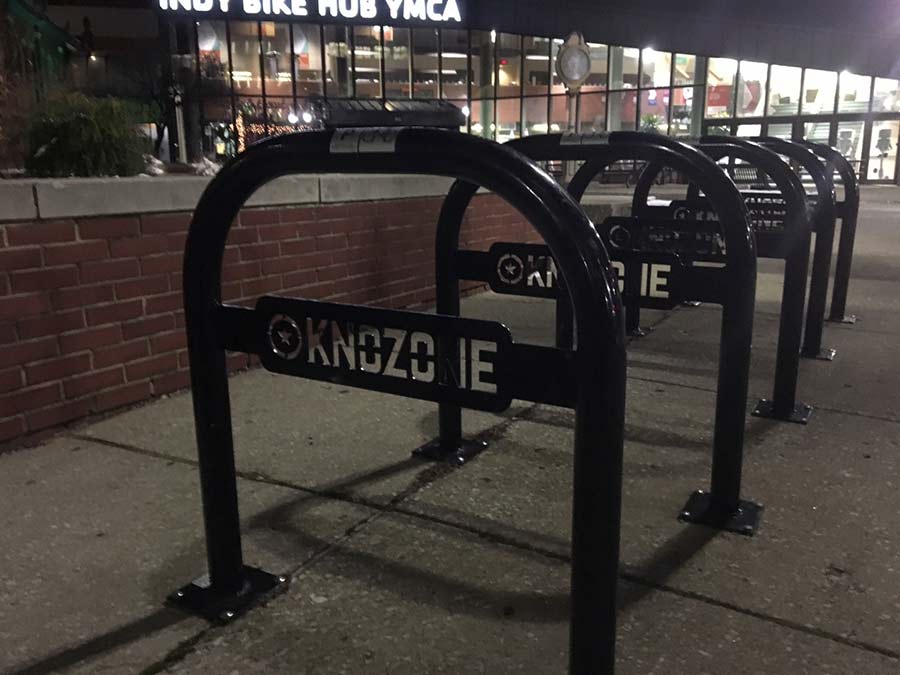 
3) In your experience, what is the most effective way for average citizens to advocate for their communities to be more bike-friendly?

To build a broad coalition and not always lead with the bicycle. 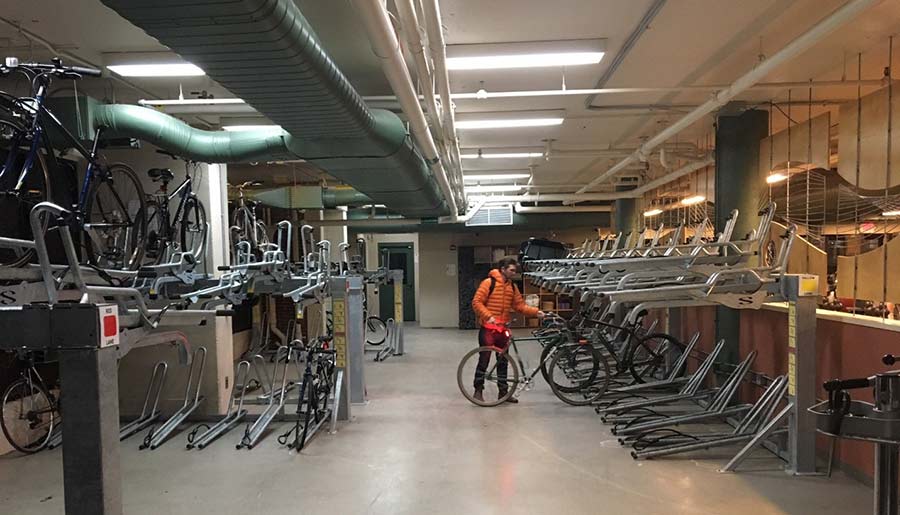 
4) What is your favorite cycling route in Indianapolis?

I am not sure it would be considered a "route," but the Indianapolis Cultural Trail, hands down. It provides a low-stress network that can get my family and me to most everywhere we go. 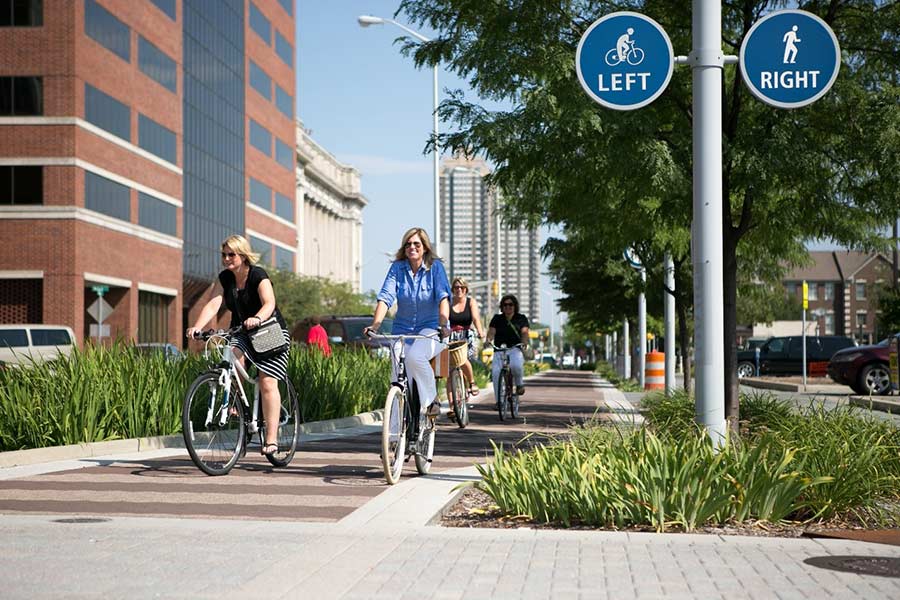